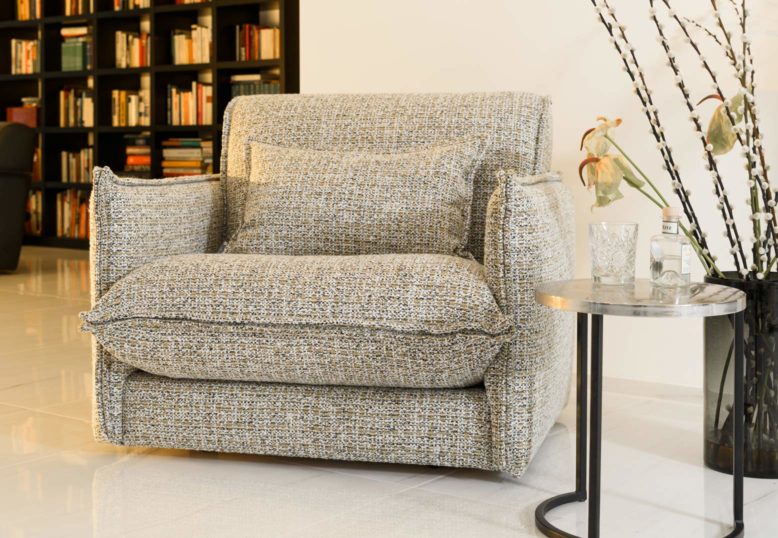 This armchair is a new addition to the upholstered KEALA furniture line.

This extraordinary design series bears the name of the world-class surfer who inspired it. Keala Kennelly (born August 13, 1978) is a professional surfer, DJ, and actress from Kauai, Hawaii. After spending a decade ranked in the top 10 on the ASP World Championship Tour (WCT), Kennelly took a break from the tour in 2007 to explore her passions for acting and music, including a recurring role as a surfer in the 2007 series John from Cincinnati. She continues to DJ and compete as a big wave surfer. 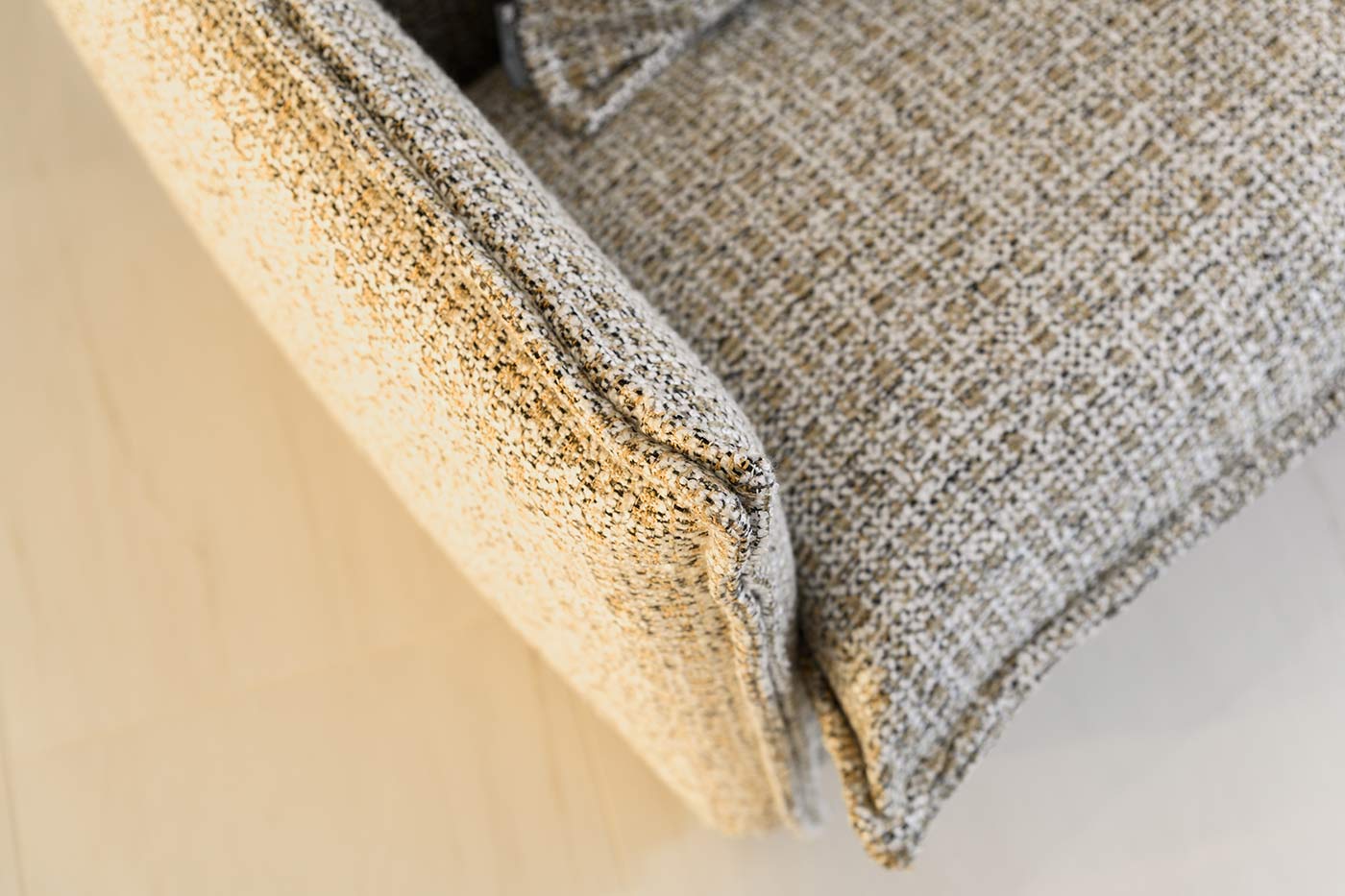 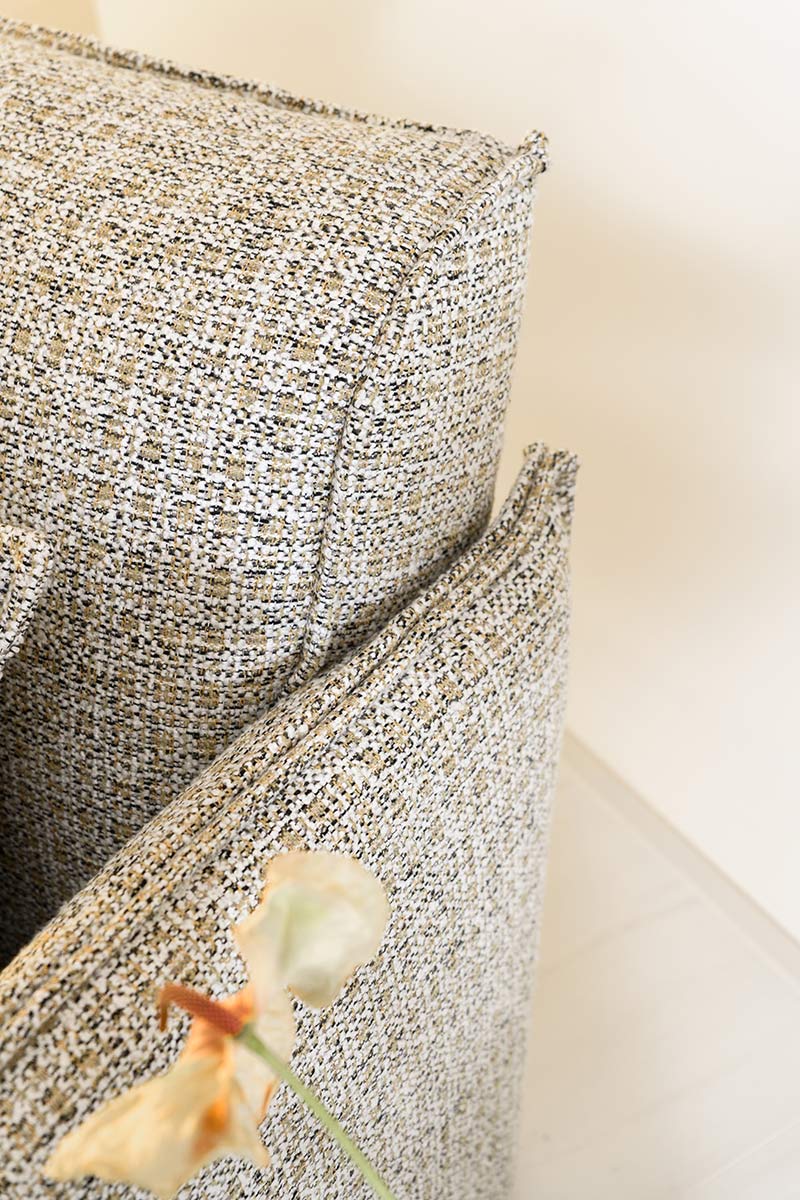